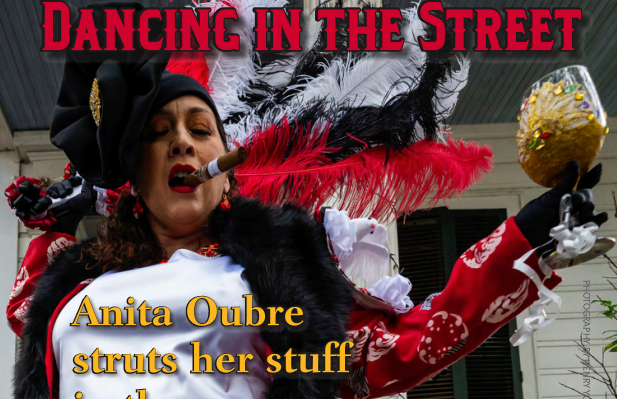 by Dean Shapiro
Over a long, stellar career filled with honors, awards and international accolades, Glen David Andrews has just added another milestone to his list of accomplishments:
his own namesake record label!!

DJ Soul Sister makes groove waves over the airwaves
Glen David Andrews shares
New Orleans musical heritage with the world
by Kimmie Tubre
Born in the Carrollton 17th Ward neighborhood of New Orleans, Melissa A.Weber was admittedly a shy and introverted kid. However, her destiny was already showing signs of what was to come as music became a dominant part of her life...

Anita Oubre struts her stuff in three parade troupes
by Dean Shapiro
New Orleans is known worldwide as a city whose people and visitors love to party and have fun. Dozens of festivals, parades and other festive events that happen frequently here are proof of that, and this is where Anita Matamoros Oubre is in her element. 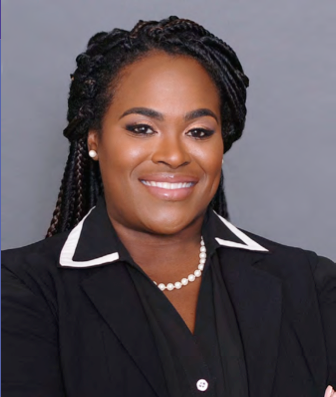 LaKeisha Jefferson focuses on family law and community service
by Dean Shapiro
When law students begin their curriculum in jurisprudence,
they often know from the start in which field
of law they want to specialize. Others may reach that
decision while they’re enrolled in law school.
JULY-AUGUST 2020 DIGITAL ARTICLES 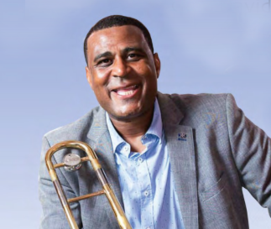 by Dean M. Shapiro
Eugene Green Jr. sums up the guiding principles
that have defined both his business and personal lives. They reflect nearly four decades of public service, as well as volunteer community service in his native New Orleans while presiding over a successful real estate firm that manages or owns several hundred properties.
Katrina Porter honors her mother with Ara’s Love Foundation while enjoying a career of her own
Eugene Green excels in business and
community service
by Anita Oubre
Katrina M. Porter is no stranger to having a measure of strength. A single mother and the daughter of bassist George
Porter Jr., she learned at an early age how to be strong and resilient to life’s obstacles.
An interview with Dr. Yvens Laborde
of Ochsner Health System
by Dean M. Shapiro
As the COVID-19 pandemic continues on a global scale with the United States reporting the highest number of cases, the medical staff at New Orleans-based Ochsner Health System has stepped up its vigilance and taken on a leading role in both research and education while the
quest for a preventive vaccine goes on at a near-record pace.
Anais St. John performs live
for neighbors and online fans
Throughout the summer of 2020 people from all over the world have enjoyed the rich, sultry voice of Anais St. John. She has performed every Saturday for the past several months from her Algiers Point front porch stage in a series appropriately dubbed “Porch Fest.” 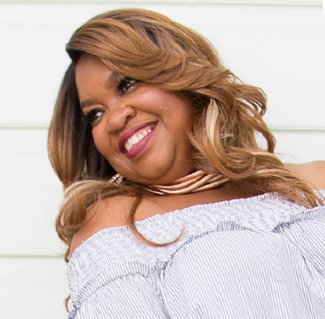 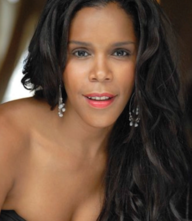 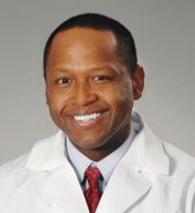 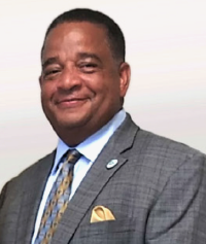 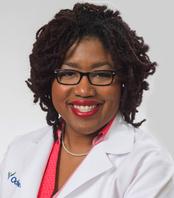 “Hello Dahling!”
That familiar greeting is often heard at parties and
other social gatherings in New Orleans. The greeter,
attired in the latest fashions and colorful hats, is none
other than Margarita Bergen, the reigning “social
butterfly” of New Orleans society.
by Dean Shapiro
From an early age, Lilli Lewis has admired the sound of the piano.Starting at the age of three she performed what she called “air piano” concerts for her family. She also listened to what her older sister was learning in her piano lessons, and taught herself how to play those pieces by ear.
by Daniel Sirna 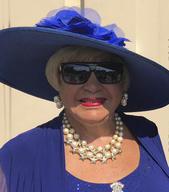 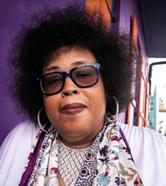 In the halls at Northshore High in Slidell a student shouts, “Hey! LAH HYPE.” The freshman who answers to that call is a 14-year-old gifted musician and songwriter. His name is Elon Paul Brunus. LAH is an acronym for “Love and Hate” and the HYPE stands for the emotions that run rampant in a well-rounded young man who excels in everything he pursues.
by Anita Oubre 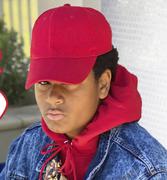 JANUARY-FEBRUARY 2020 DIGITAL ARTICLES
Mardi Gras is the most fun time of the year in New Orleans and is hardly the time to be making heavy politi-cal statements. But Big Chief Alfred Doucette of the Flaming Arrows had a message he wanted to get across to the young people of the city; a message on his Indian suit during Mardi Gras 2012.
Linda Green defines her success by having always applied a variation on the Golden Rule: “If you do not love what you are doing, why do it at all?”
Globally known as “The Ya-Ka-Mein Lady,” Linda is an award-winning culi-narian who was born and raised in New Orleans. The pickup truck from which she serves her home-cooked soul food and her famous, trademarked Ya-Ka-Mein along parade routes...
Traditions are a valuable way for families to connect and create memories that last for decades. The Black masking tradition was handed down to Mary Kay Stevenson from her mother and today she honors this legacy that has been part of her life since she was a small child.
This past spring, when the COVID-19 pandemic began shutting down businesses and events throughout New Orleans, Carl Mack was on the verge of permanently shuttering his Mardi Gras Museum of Costumes and Culture in the French Quarter.
The museum with its dazzling displays and thousands of costumes, along with other Carnival memorabilia, remained closed to visitors for months but, through persistence and paperwork, Carl managed to rescue the facility. 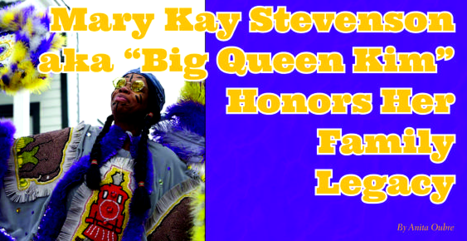 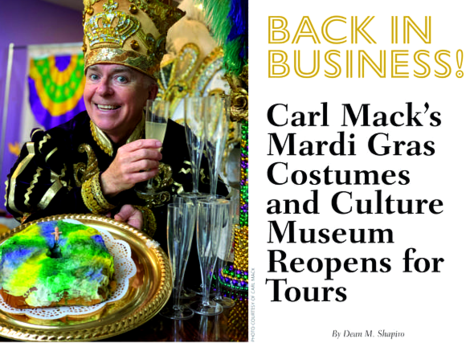 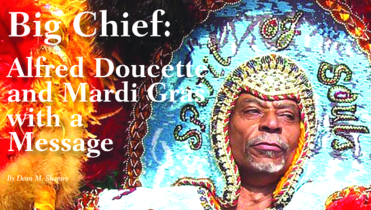 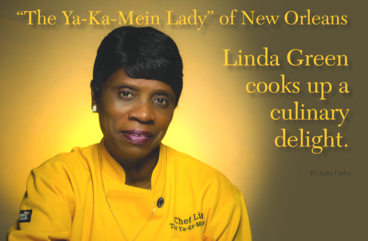