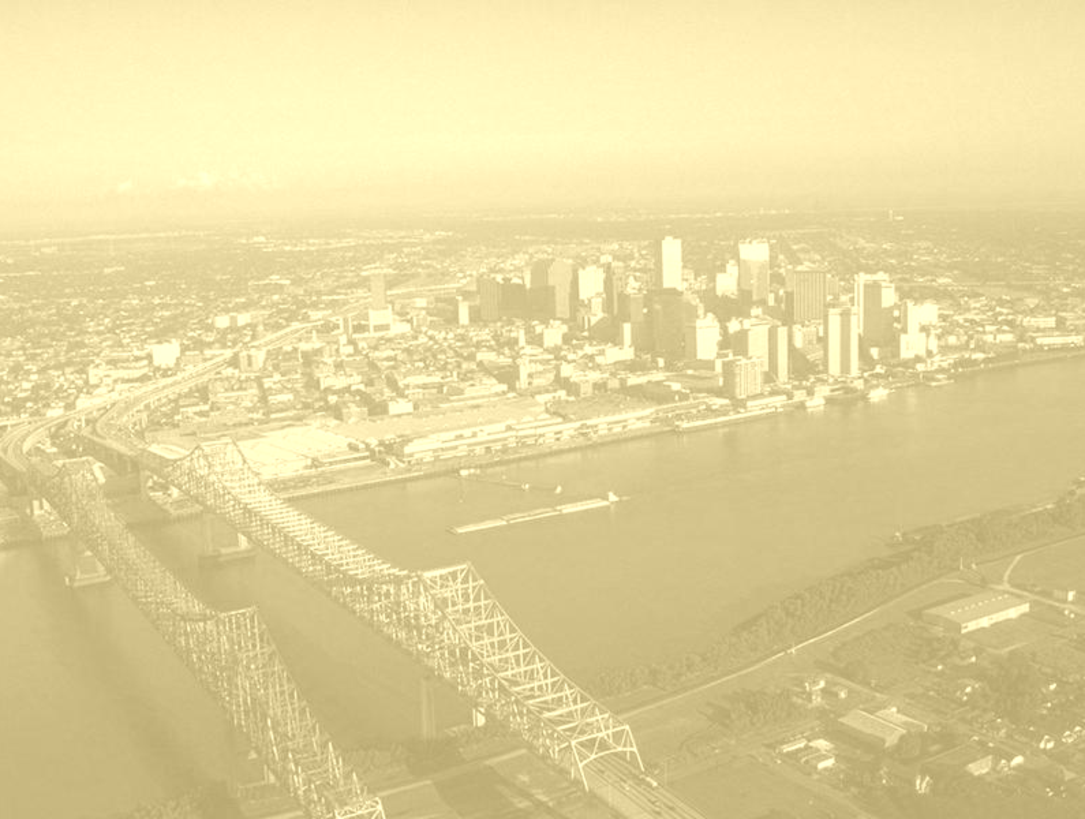 "Against All Odds"
Gospel Singer Georgia Hale Goes from a Master to a Master’s Degree
Ever since he was a teenager, Dominic Massa knew which career path he wanted to follow. He followed it and more than 30 years later he is still on that path. A hardworking, behind-the-scenes titan in the world of New Orleans television production, Dominic started early in the visual media, learning from, in his words, “the best in the business” at two major local TV stations. And now, at 46 years old with many more years of productivity still ahead of him, he has become one of the best himself, as a producer and a visionary.
Who would have ever thought that a young girl who grew up picking cotton on a Mississippi plantation would go on to become a Billboard Charting Gospel Singer with a Master’s Degree and the subject of a forthcoming documentary and possible stage play?
Georgia Hale was that young girl. At an early age she discovered the power of her own voice and began a singing career that continues to this day and has seen her reach the heights of that calling, along with that of her famous daughter, Joanna Hale McGill.
After enjoying a measure of success on Broadway and
off-Broadway in New York City, Donald Jones Jr. has
returned to his native New Orleans and will be making
his Le Petit Theatre directorial debut in their January
2023 production of “The Color Purple.” The musical adaptation of Alice Walker’s 1983 Pulitzer Prize-winning novel will take the stage on January 12 and run through three successive weekends before closing
on January 29.

When cultural arts organizations and individual participants in the Greater New Orleans performing arts scene want to get the word out on their upcoming events, one of the key people they oﬅen go to is Diane Mack.  As a producer and host of the “Louisiana Considered” program over WWNO/
WRKF, originating from New Orleans and Baton Rouge, Diane helps promote opera, dance, classical and stage productions with her profound knowledge and enthusiasm for those specific live art forms. 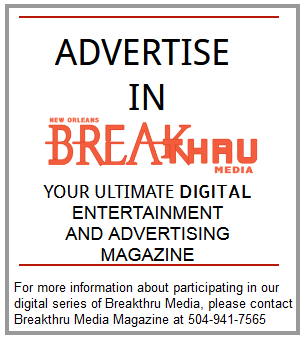 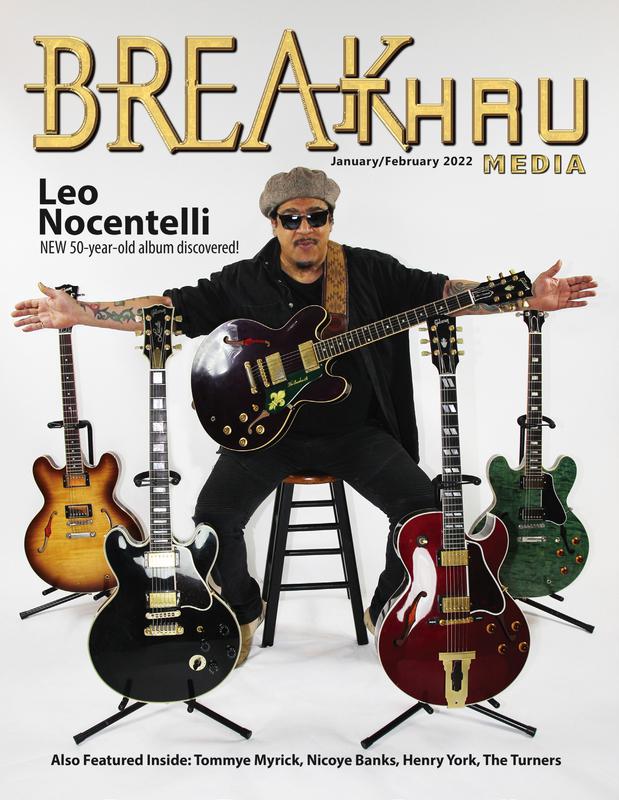 By Dean M. Shapiro
LOCAL BROADWAY VETERAN TO DIRECT
“THE COLOR PURPLE”
AT LE PETIT iN JANUARY
Donald Jones Jr. is Back Home in New Orleans 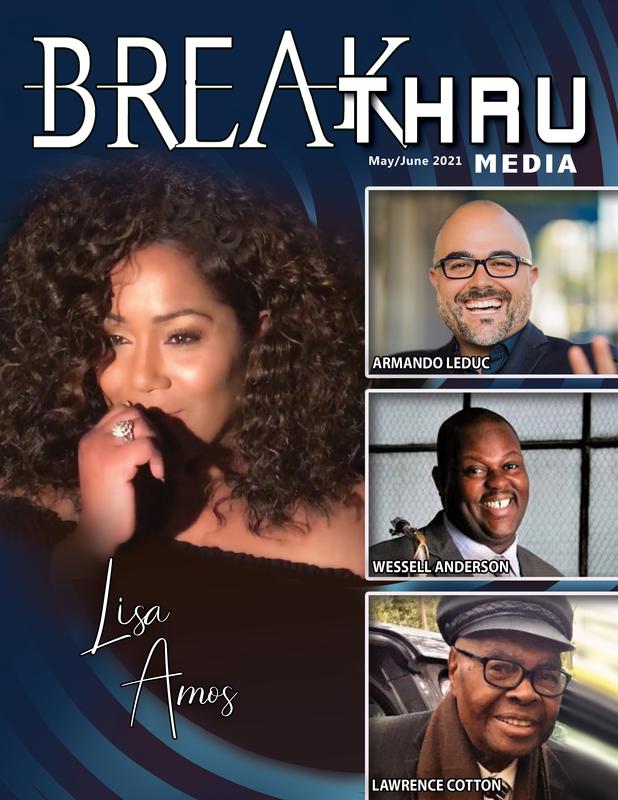 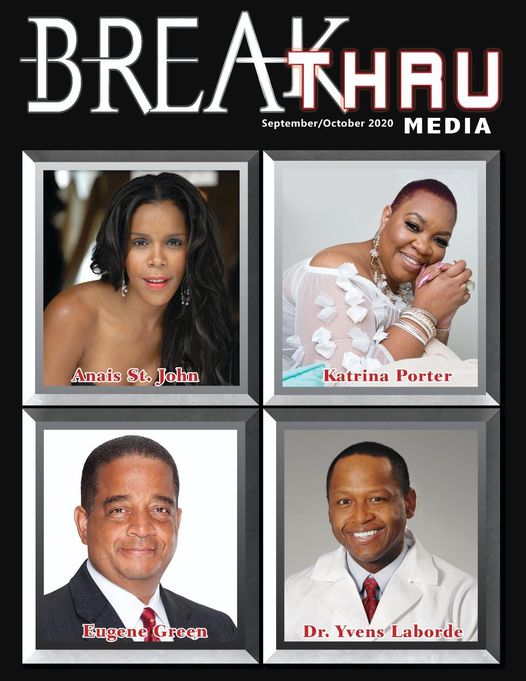 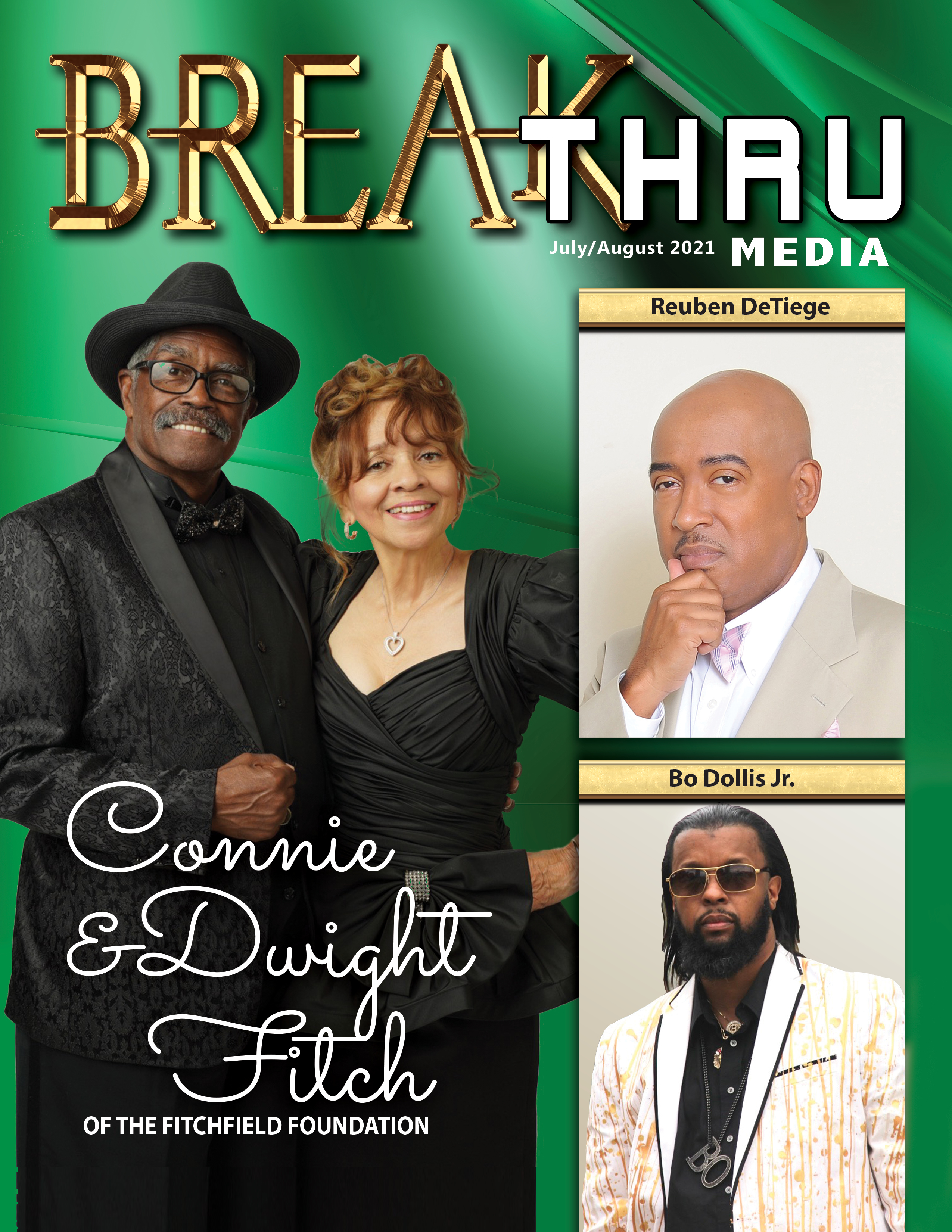 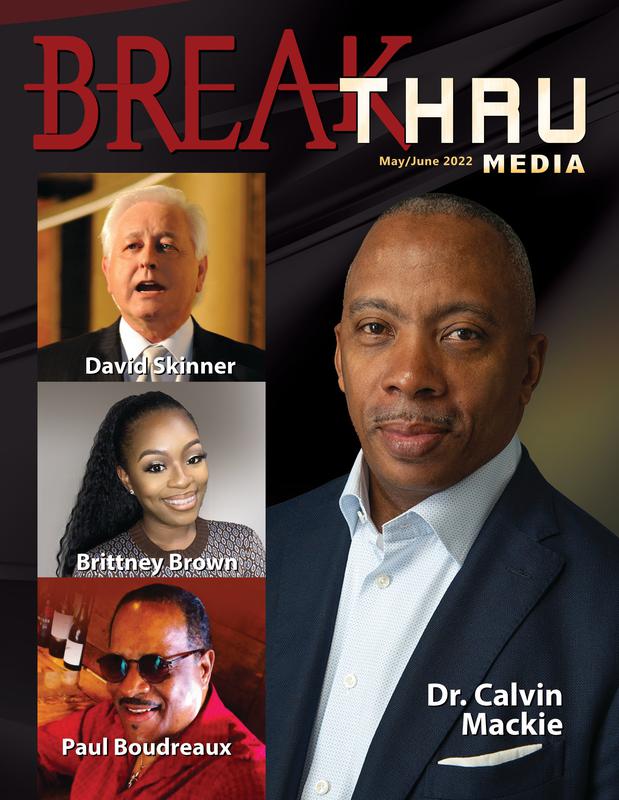 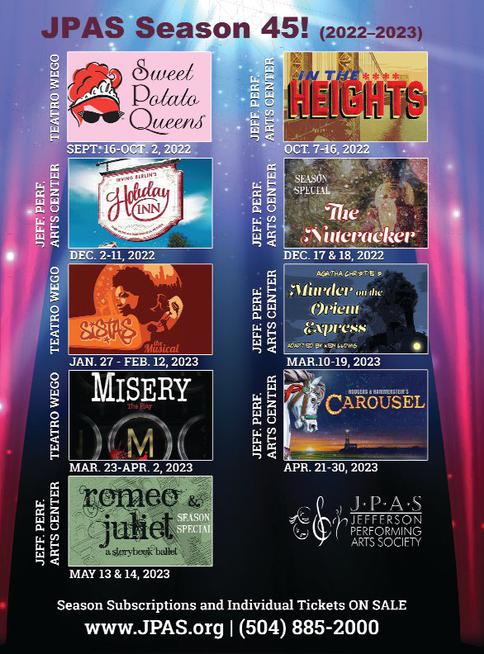 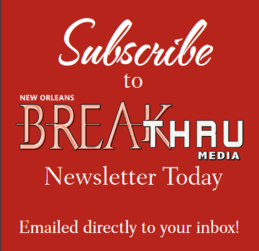 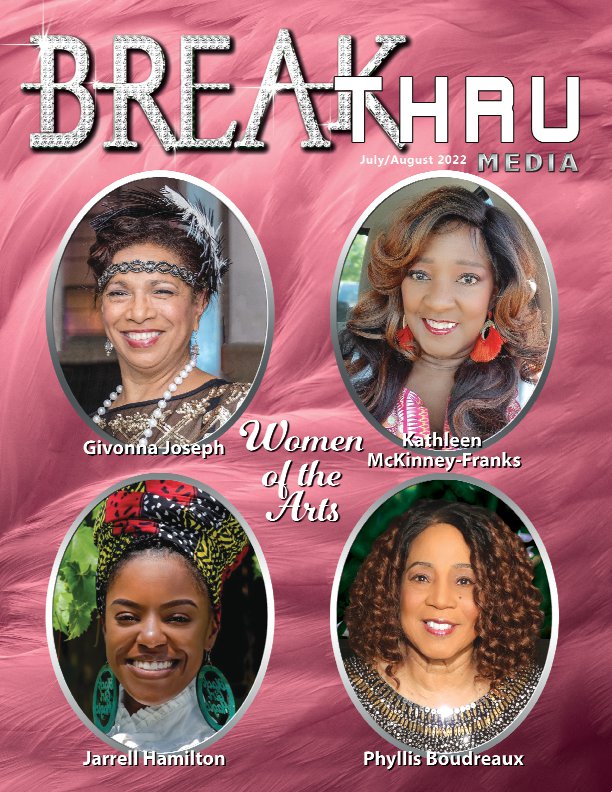 By Anita Oubre
Promoting the Arts and Loving it!
Diane Mack Touts the Cultural Scene on WWNO
By Dean M. Shapiro 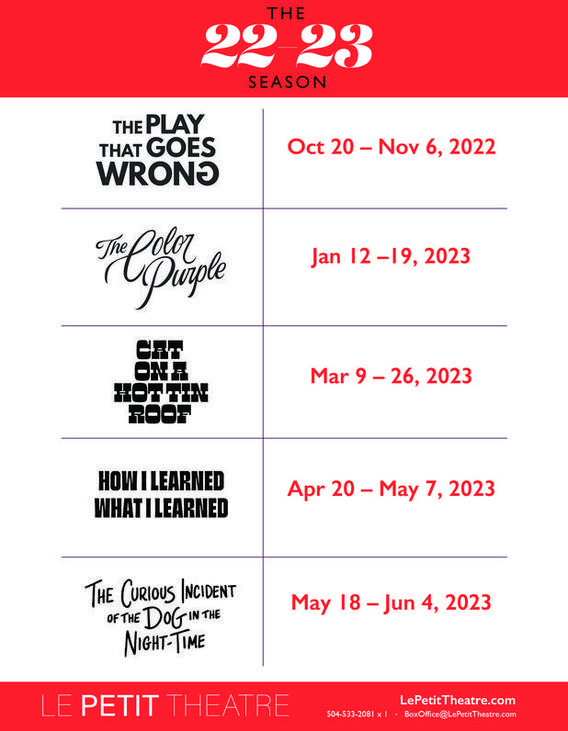 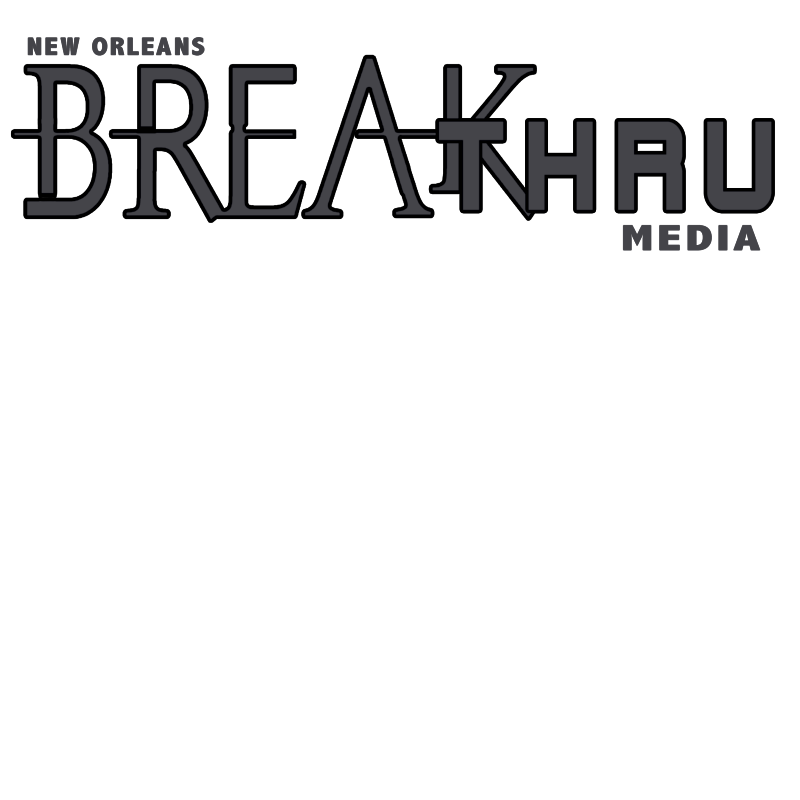 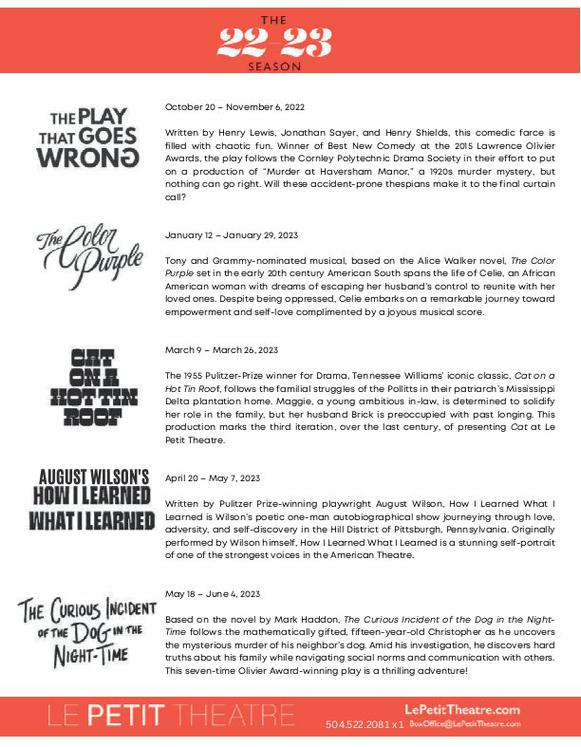 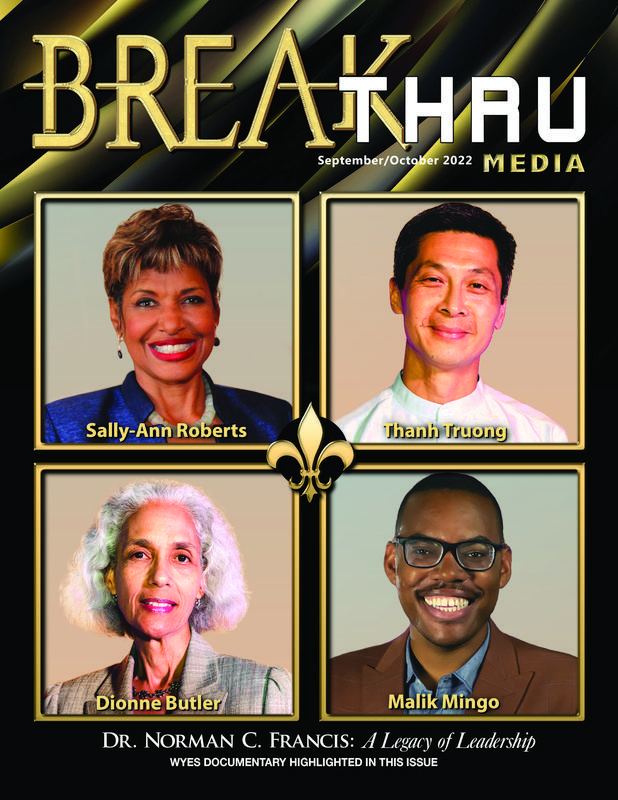 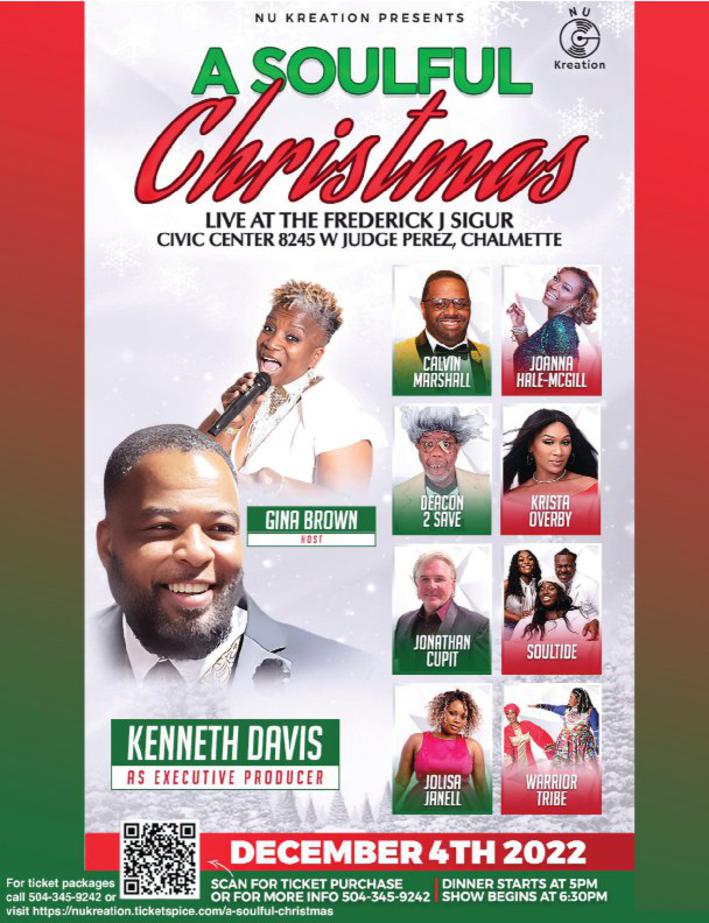 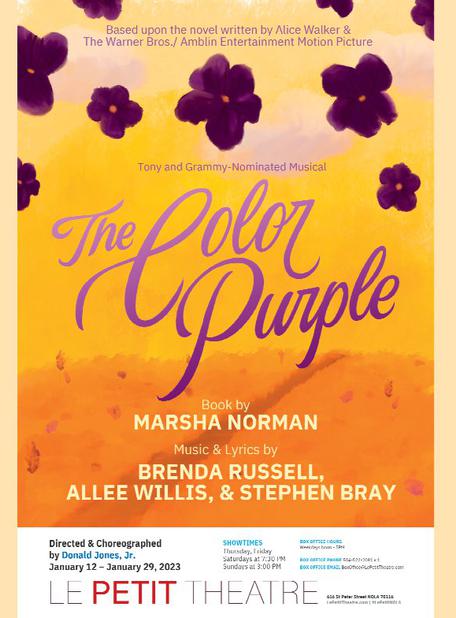 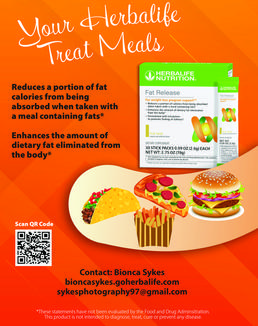 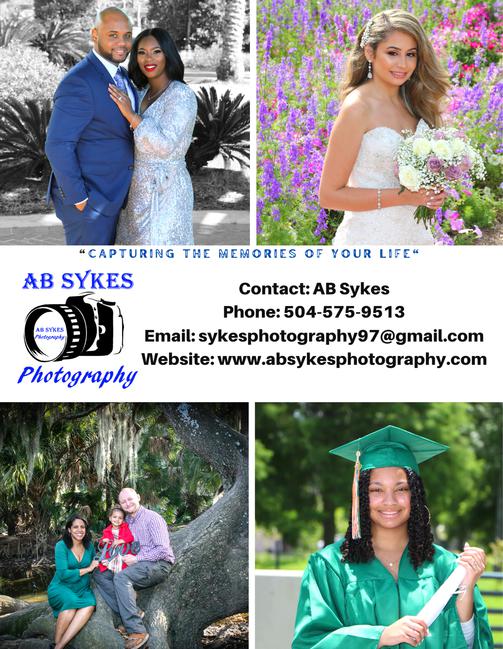 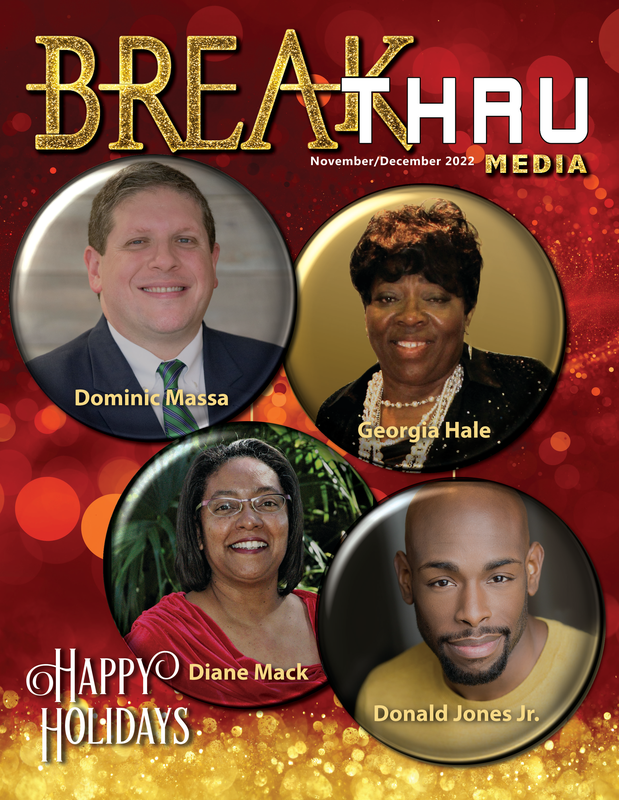 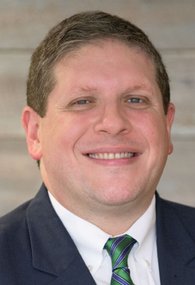 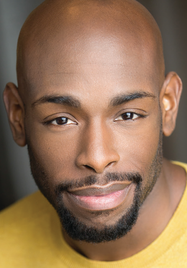 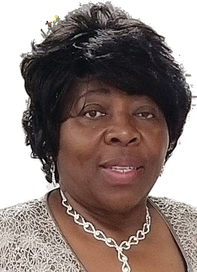 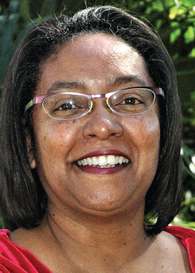